» note » Setting up for Samsung GearVR

In the past, I have only worked with PC VR/AR devices such as HTC Vive and Microsoft Hololens. Mobile VR development is totally new for me. I attempted to create Google Cardboard experience last year during Ludum Dare but after having too slow of a progress, I dumped the idea.

To prepare for Oculus launchpad bootcamp, I actually went through some tutorials from Udemy Make Mobile VR Games in Unity with C# for Google Cardboard one week before the event. I only had access to Google Cardboard and Daydream at that time, but it gave me some idea how to build and deploy VR apps from Unity onto the phone.

Then yesterday, as I fought nasty sore throat/cold after the bootcamp trip, I managed to successfully built and deploy simple test scene to the new Samsung S7 phone and the GearVR, yay.

I work on Windows 10 system, so here were the steps for my setup: 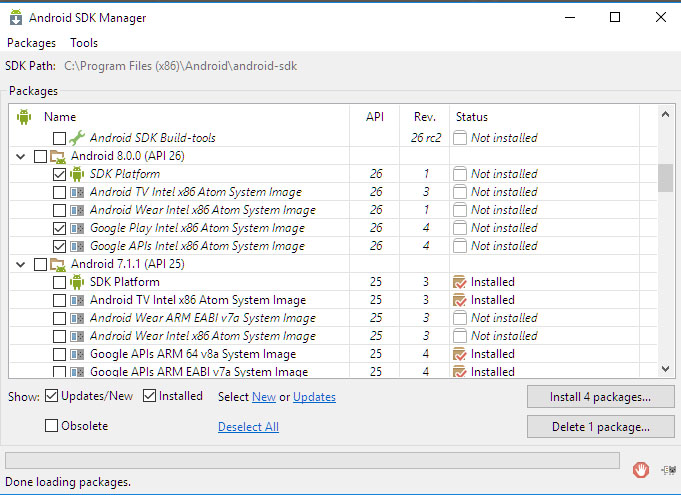 We’re almost there! To be able to deploy to our shiny Samsung S7 phone, we need to identify and get its device ID, then create an Oculus signature file. Here are what to do: 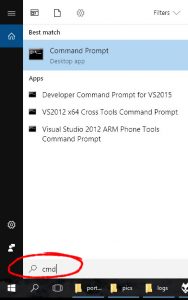 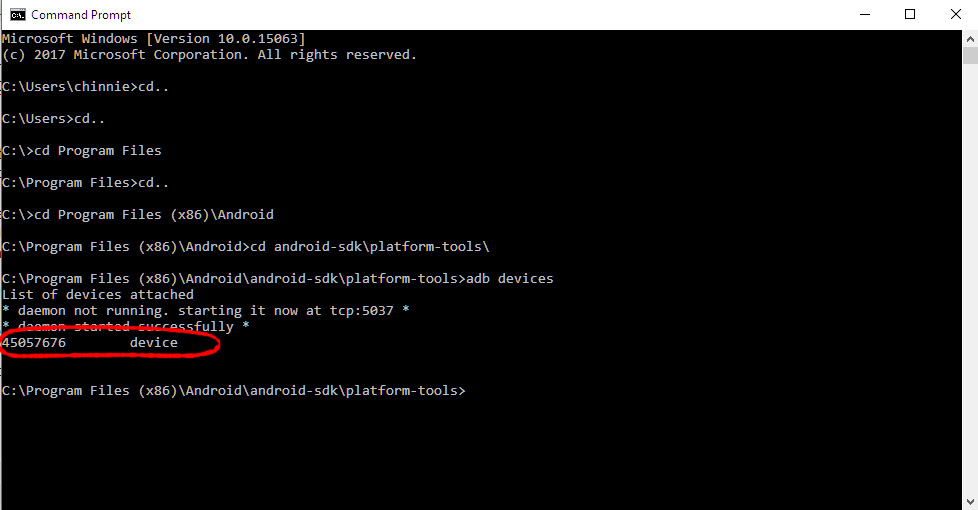 Most of the prep work is down. Now in Unity, do these steps: 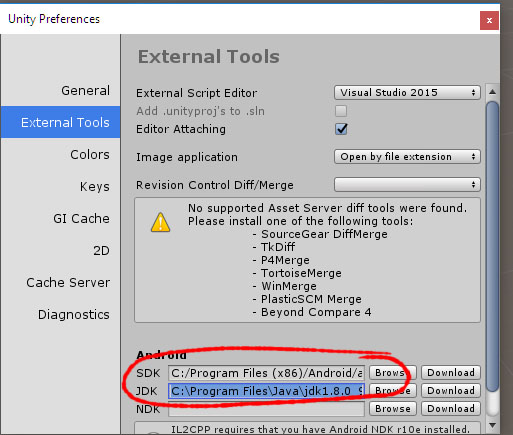 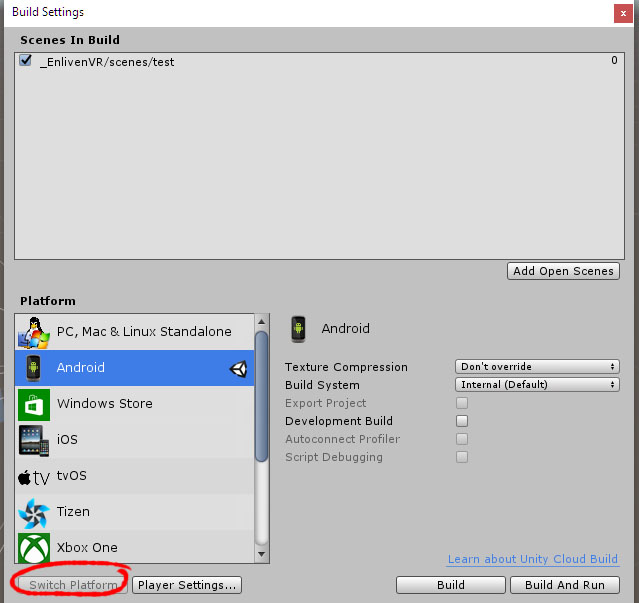 Hopefully this guide helps. See you next time.